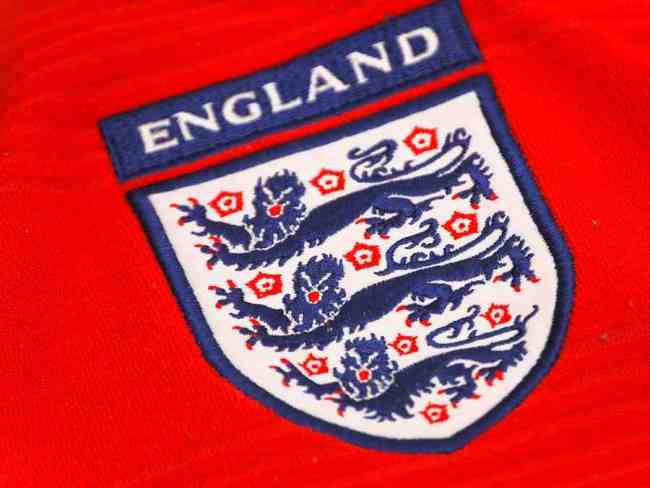 Following a four week break since the play-off final, in which Newport County confirmed their place in League two next season, the England C team take on Bermuda in a friendly tonight.

Manager Paul Fairclough takes his England side, which is picked of non-league players who are yet to play in the football league, abroad for the first time since their game in Albania was postponed at the last minute in October due to a waterlogged pitch.

Talking ahead of the game at the National Stadium in Hamilton Fairclough told TheFA.com that he will be using the game to take a look at his options ahead of next season’s International Challenge Trophy.

“With a number of players now too old for the next International Challenge Trophy, this trip will enable me to look at a few options for the new campaign to see how they fit in with those players still eligible.”